We did another crate games group today.  Two big changes, I used the raised bed instead of a crate and we moved the group out into the field for the first time.

Erik was a bit unsettled to start with.  He got off the bed a couple of times and then was a little bit whingey but managed to settle after about 10 mins.  The rest of the session he was really good and stayed quiet and relaxed on the bed even when another dog came over to say hello.

Unfortunately, Erik managed to injure his back so we have been only doing minimal things with him whilst he has treatment and it heals up.  We have done several sessions of crate games and he has been really good.  He is now on the raised bed even when we have moved into the field.

Now he is on the mend I did a small amount of retrieving with him the other day when friends came over and he was really good when I was throwing dummies for the others and whilst he was waiting around for his go.

These last few months have been a bit frustrating as Erik hasn’t been 100%.  I have been working on helping him recover physically from a couple of injuries and niggles that haven’t been settling down.  He seems to be quite delicate and not ‘solid muscle’ like my other two cockers.  I wonder if in part it is because he struggles to digest and process protein.  He is fed on hydrolysed protein so that he can get the amino acids that he needs but he has never put on real toned muscle even though he has plenty of exercise.

He has Mctimmony treatments when he is uncomfortable to eliminate muscle spasms that occur in his back, ribs and shoulder areas and he as fortnightly hydro treadmill to help keep his back legs evenly muscled and help to build muscle to stabilise his left hip which has hip dysplasia.

He hasn’t been himself and has not really wanted to train much so I have been doing minimal things with him to keep him happy but not overdo it.

The great news is that we seem to have it cracked at the moment.  He is happy and wanting to retrieve and work again.  So, I have put him back to work.

He gets a bit over excited when learning a new behaviour and he can be noisy when you don’t get the food to him quick enough, so another good opportunity to learn about how to help him be quiet during learning and when he expects something exciting to happen.

He had a, very uncommon now, screaming fit the other day when I had trained him first then put him back into the car and started to train Ragnar.  Need to do more work on that.

Now that they are both working on the same exercise I am going to have them crated to watch each other working and work on coming out to work quietly and staying crated calmly whilst watching.

The photo is Erik helping with the recycling. 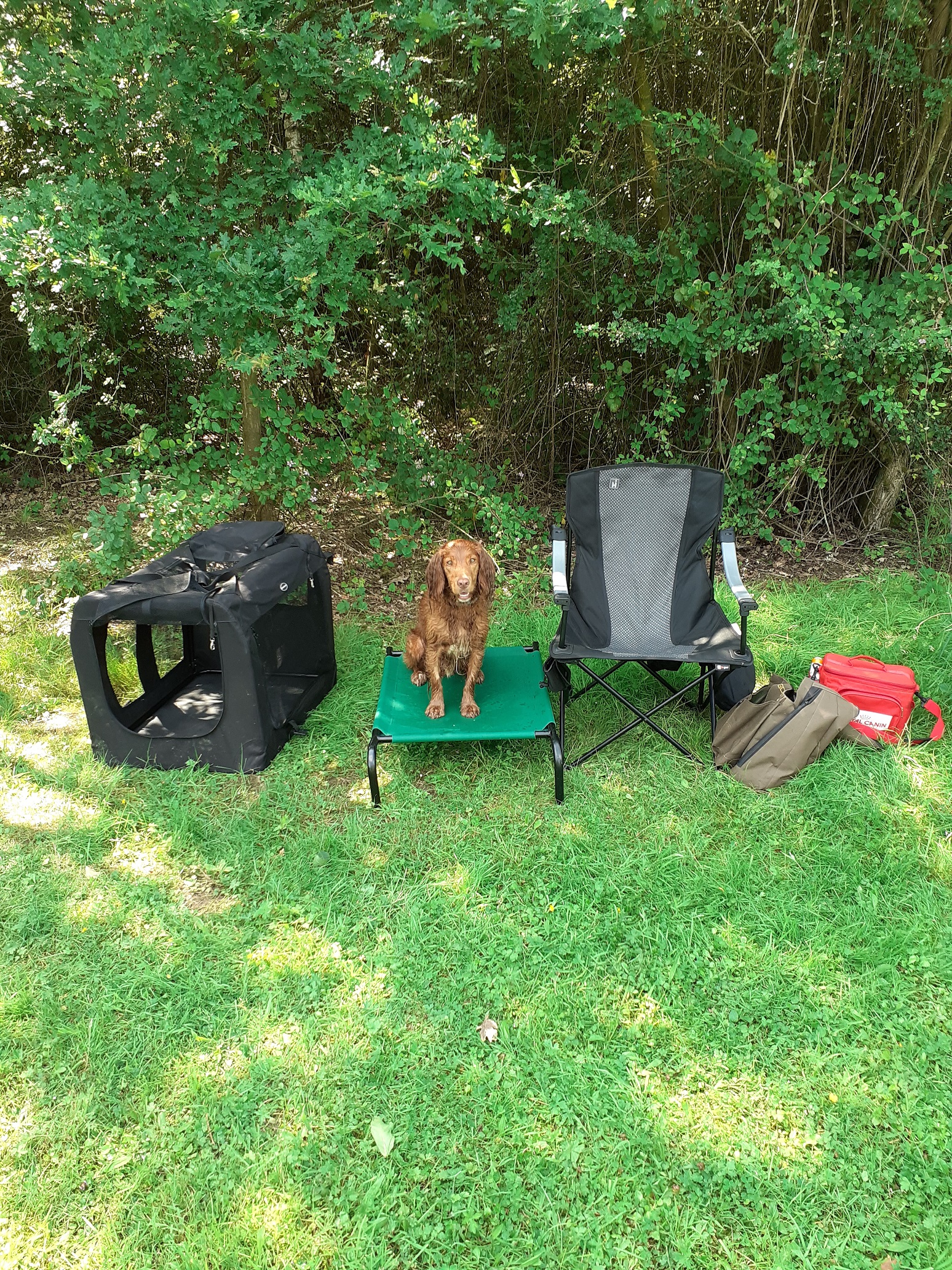 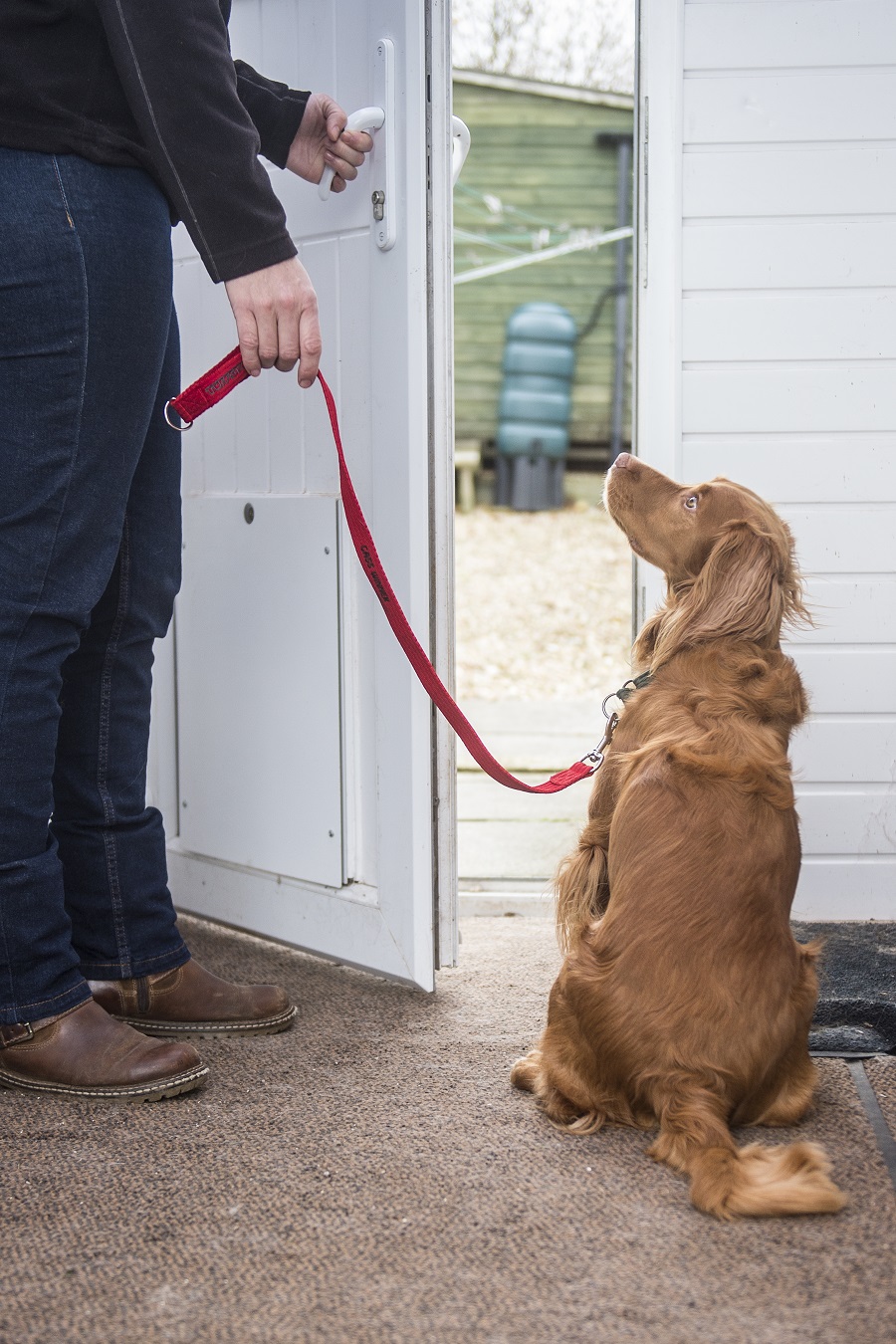